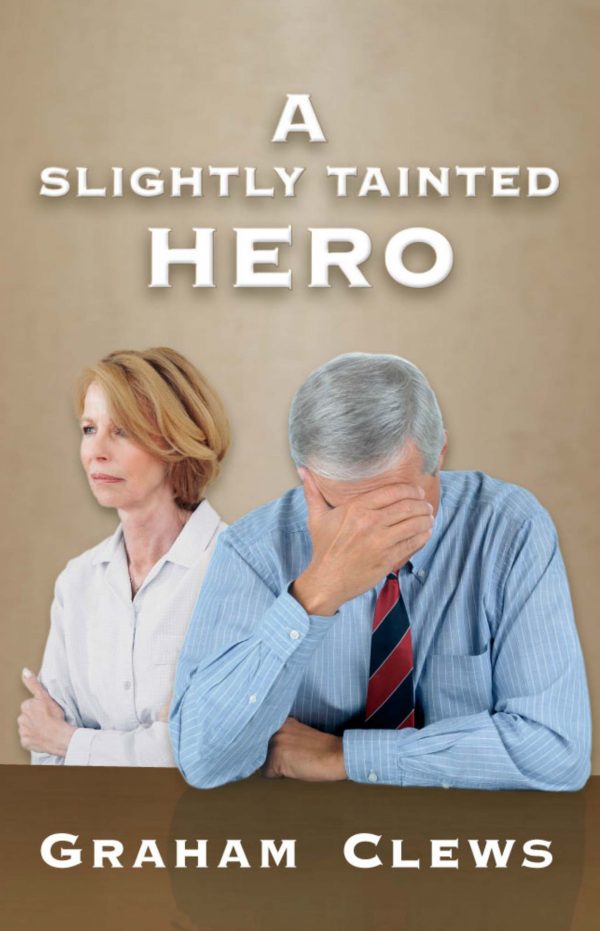 A humorous yet philosophical look at an accountant’s late-in-life romp with marriage, money and his 15 minutes of fame.

The following is the new wording for the synopsis: Dave Lockwood is an accountant. He just turned sixty and he’s feeling old—mainly in body rather than mind. Then there’s his office manager, Irene Blanchard. She’s about twenty years younger, about the age Dave’s mind seems to think it is as it valiantly labours to adjust to his ‘maturing’ body. Which is why he unwisely confronts a mugger while escorting Irene to an underground parking lot in downtown Edmonton. Oh and the mugger is armed.

Blind panic follows as shots ring out and somehow Dave becomes an overnight hero. In fact, he’s shocked to find that he’s now a successful, wounded, nationally known hero. But instant fame has its drawbacks as Dave’s past sins slowly emerge from behind a long closed door. Louise, his wife of thirty-six years, is not pleased. Neither, it seems, is anyone else as the fallout spreads: his partners at work, the police, the mugger’s family, and even Dave himself.

This novel takes an often humorous, sometimes thoughtful look at the bittersweet irony when the good things in life turn out, as they often do, to be ‘Slightly Tainted’. Or, as Dave likes to put it: “Every silver lining has a cloud!”

Check out the reviews on Goodreads.com